PRESS RELEASE : ‘All Together Now. The Mixes’ 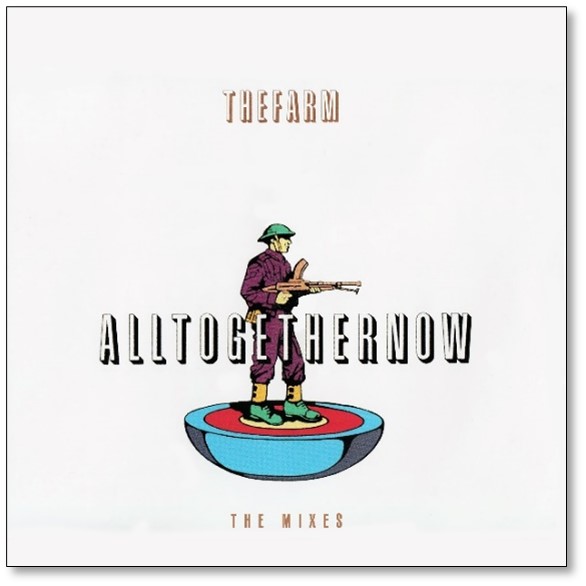 ‘All Together Now. The Mixes’ – OUT NOW

The iconic “All Together Now” by The Farm celebrates its 30th anniversary this December.  The song was originally inspired by the legendary game of football played between the trenches in World War I by British and German troops on Christmas Day 1914. This song’s message of friendship and camaraderie continues to resonate for modern audiences not only at Christmas but also in these times of pandemic. It is a football favourite too and has regularly appeared on soccer-related compilations in the three decades since its release. 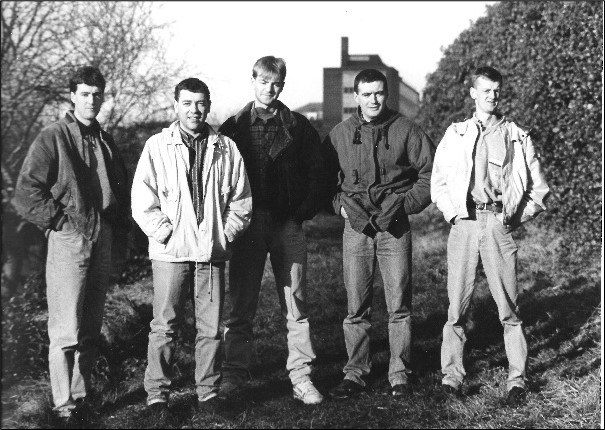 To celebrate the track entering the UK charts 30 years ago this week BMG are releasing a new digital compilation containing 9 mixes of the track all of which are currently unavailable digitally and many which have never appeared  on digital platforms.

A newly restored HD version of its original 1990 promo video will be released this week available which again has a heart-warming theme to match the track with a cameo from (fellow) legendary son of Liverpool, singer Pete Wylie!

The Farm ‘All Together Now. The Mixes’ is available now on Spotify, iTunes and other platforms. A new HD version of the video is available on YouTube. Visit https://thefarm.lnk.to/AllTogetherNowPR